By Nicole in Travel, week in review on February 24, 2019
One comment

“Meeting people whose life trajectories were so different from my own enlarged my way of thinking. Outside the school, arguments over refugees were raging, but the time I had spent inside the building showed me that those conversations were based on phantasms. People were debating their own fears. What I had witnessed taking place inside this school every day revealed the rhetoric for what it was: more propaganda than fact. Donald Trump appeared to believe his own assertions, but I hoped that in the years to come, more people would be able to recognize refugees for who they really were–simply the most vulnerable people on earth.”
― Helen Thorpe, The Newcomers: Finding Refuge, Friendship, and Hope in an American Classroom 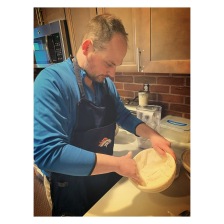 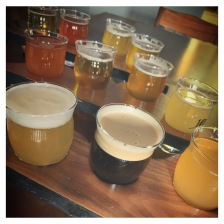 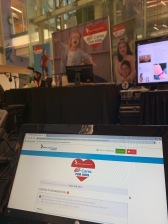 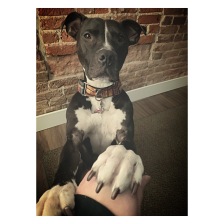 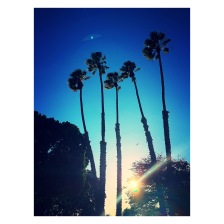 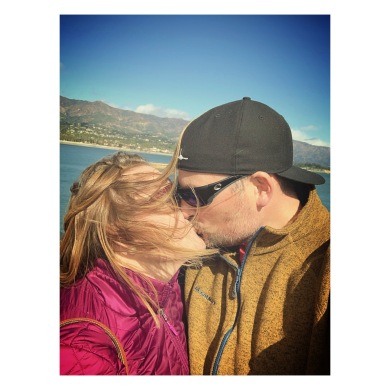 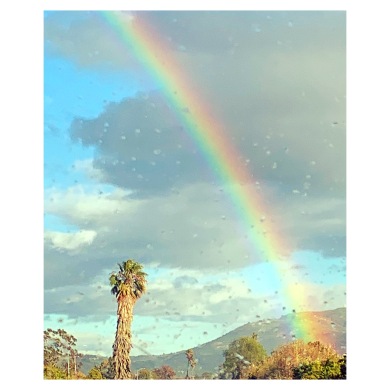 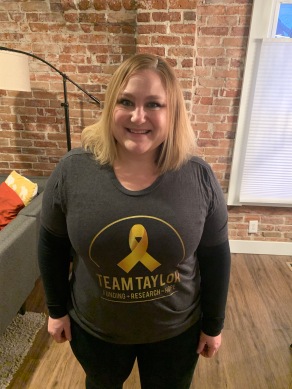 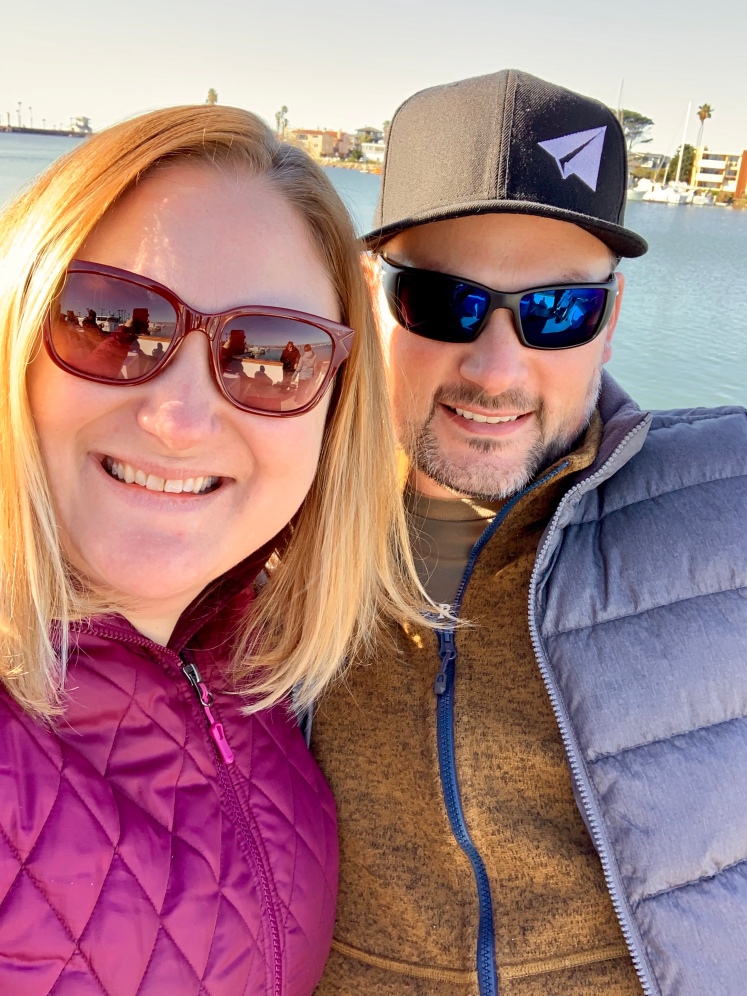 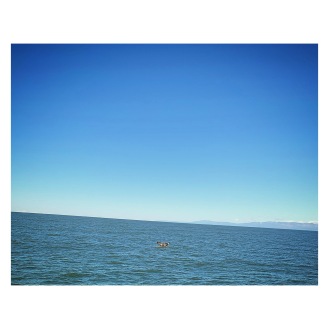 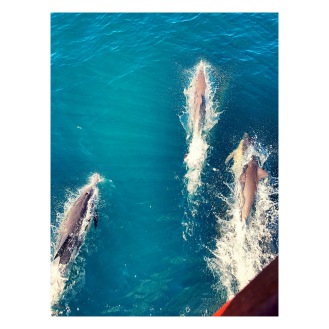 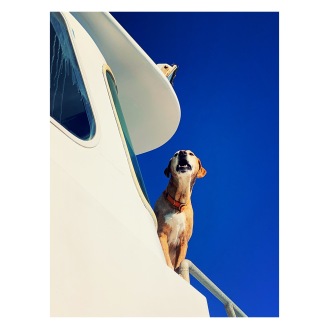 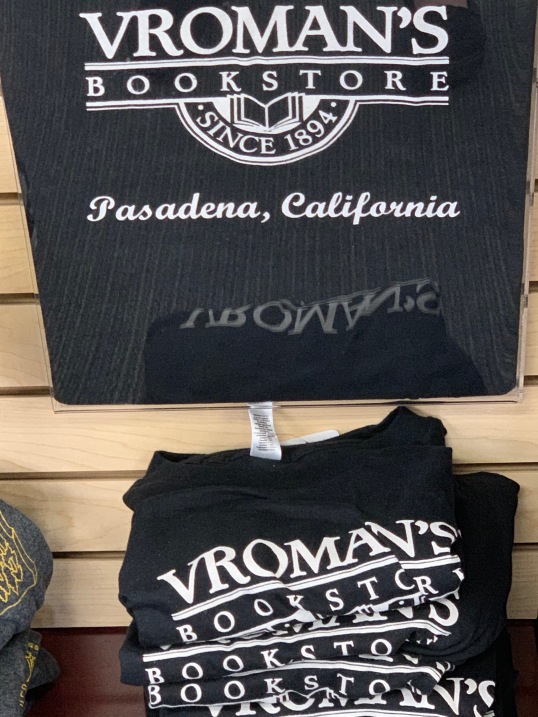 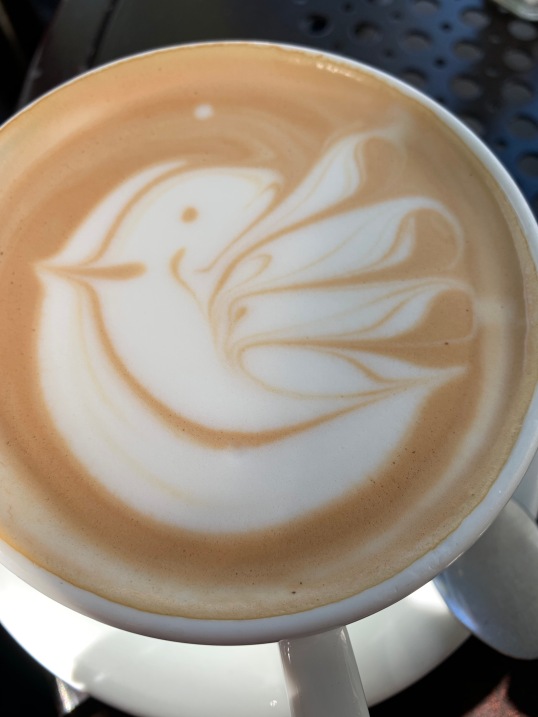 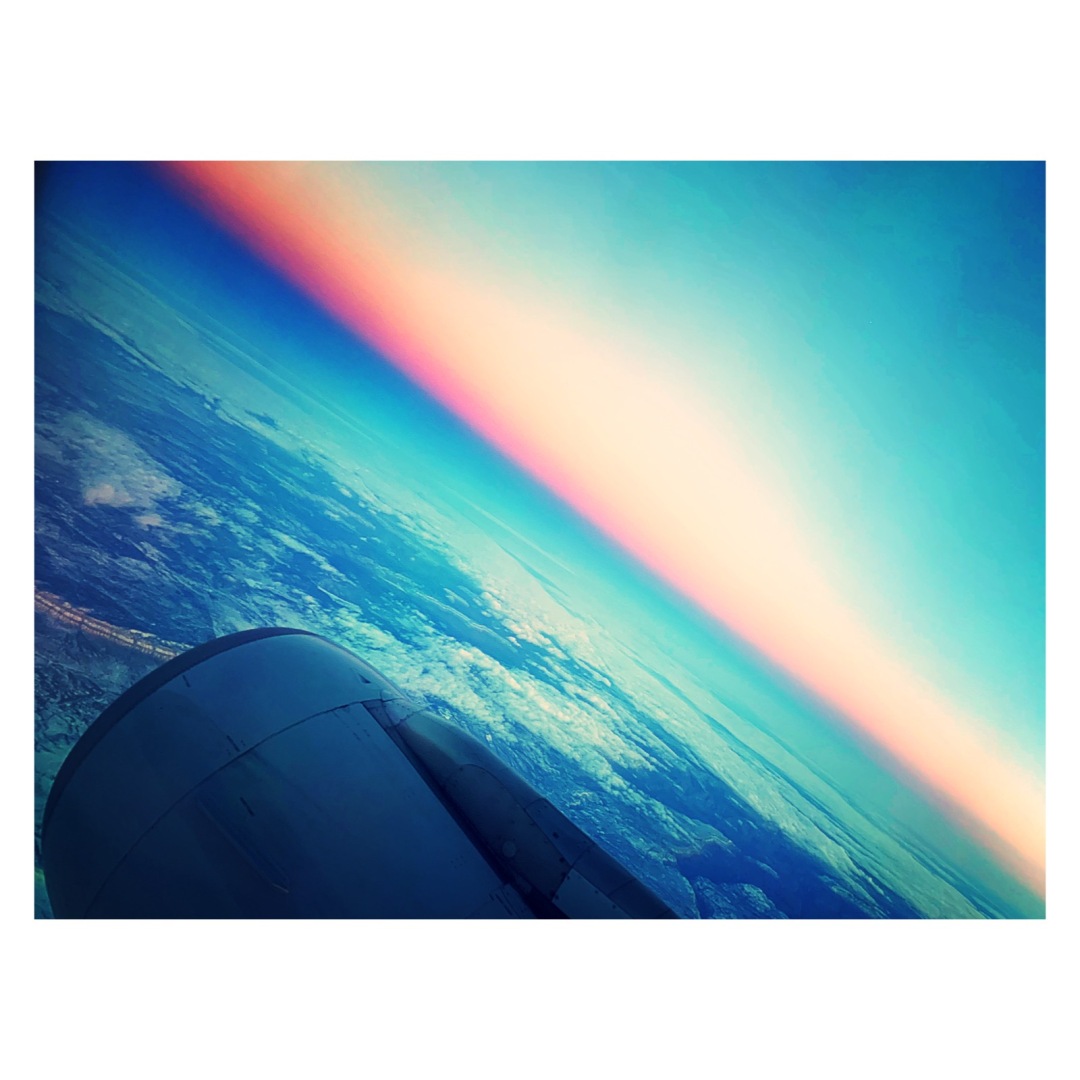