If you’re at all familiar with my blog — and me — you know that my hellish commute is the thorn in an otherwise pretty perfect life. This past week I had the pleasure of visiting my former workplace and seeing all of the awesome folks I used to call coworkers and, at each encounter, the exchange was the same:

Coworker: Are you coming back?!

Me: Nah, just in the area for an optometry appointment, hence the gigantic pupils, and thought I would stop by to say hi.

Me: I really, really love it. I have no complaints — except for the commute.

Coworker: How long is it each day?

Me: Well, depending on how I get there — car or train — round-trip it’s anywhere from two hours, on a good day, to three.

Me: The train isn’t too bad, though. At least I can read and be productive, versus sitting in traffic. But, yeah, it blows.

And so goes the story of my life for the past 11 months. BUT, this week I discovered something magical. Well, technically it was last week, but I actually was able to test and prove that the new amazingness does in fact exist and is as wonderful as it sounded. I’m sure you’re at the edge of your seat by now, overcome by curiosity so I won’t make you wait any longer for the unveiling: I transformed a 14-minute transfer wait into one minute!

Okay, so nothing I did actually made the reduced wait happen, but I did spent a few hours creating a table that identified optimal routes (both train and car) and, during this exercise, found that Google Maps had been leading me astray since last year. There are risks with my new route — if my first train is late by even a minute, I’ll likely miss my connection — but so far it’s all worked out. In fact, twice I stepped off of one train and directly on to another, making this discovery the second best thing that has happened to me this year.

So, you’ve probably done the math and, as a result, have been trying to figure out why I’m so excited by just 13 minutes. Well, first of all, that 13-minutes was spent just standing there and waiting — which, when added up, is more than one hour of just standing there and waiting each week. For someone who thrives on process and efficiency improvements, this basically made my week. Also, omitting that 13-minute wait means I arrive at work earlier and, as a result, am able to head home sooner leaving more time for after-work activities like hanging with the bf, the pup and friends. Finally, although it may seem minor in the grand scheme of a week or even a day, this small change shifted quite a bit my negative outlook on my commute, proving that 13 minutes can make a big difference — both to a schedule and a state of mind — and that taking time to stop and appreciate the small wins can be a big thing. 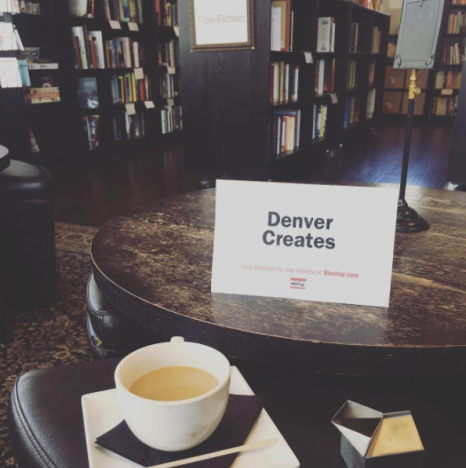 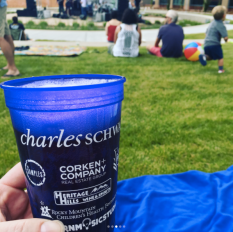 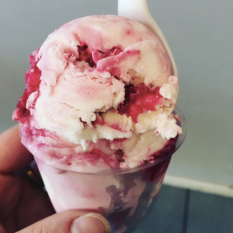 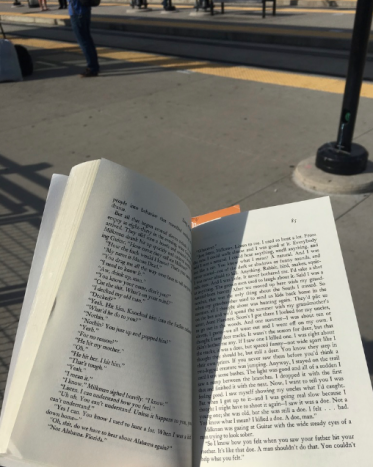 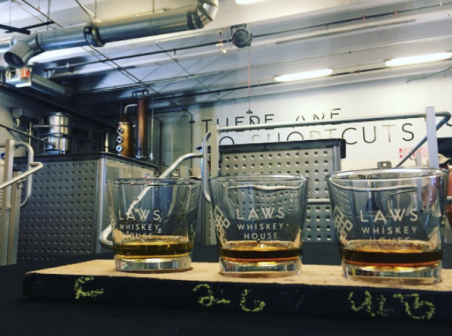 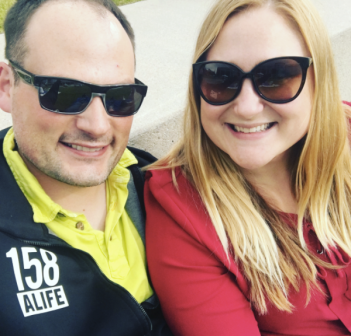 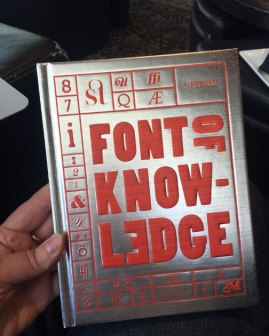 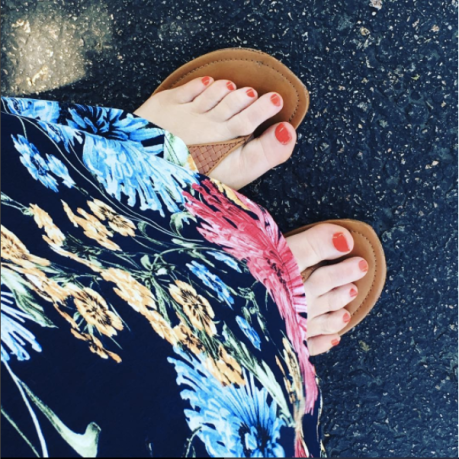 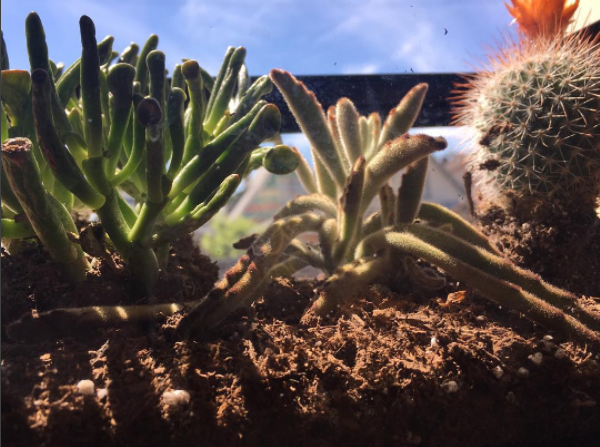 “You’re going to feel like hell if you wake up someday and you never wrote the stuff that is tugging at the sleeves of your heart — your stories, memories, visions and songs — your truths, your versions of things in your own voice. That’s really all you have to offer us and that’s really why you were born.” ~Anne Lamont