week in review + reflections on a not-so-great week 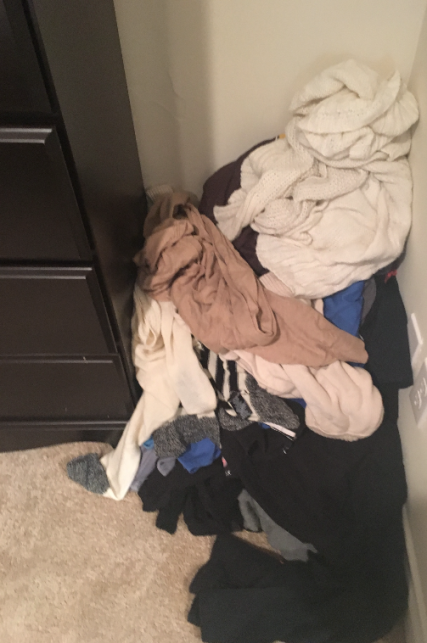 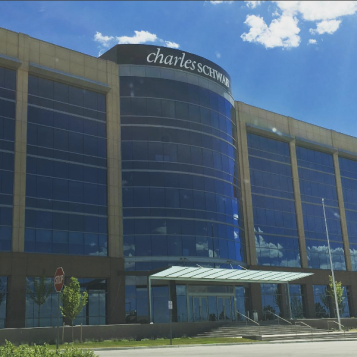 “The professional loves her work. She is invested in it wholeheartedly. But she does not forget that the work is not her.” ~Steven Pressfield, the War of Art

-one week ago I was beside myself with excitement to start my new job. but, for whatever reason, a drastic change occurred over the next few days and by Tuesday evening, I was an anxiety-ridden, self-doubting, imposter-syndrome feeling ball of mess. I slept maybe three hours the night before my first day (Wednesday) as I just couldn’t turn off my brain. I arrived tired, crabby and not at all ready to take on the day — let alone a new position at a crazy-huge company on a campus that hosts more than nine times as many people as my high school.

and, I would love to report the day got better and by 5 p.m. I was more than happy with my decision to leave the job I’d known for nine years to take on this whole new big thing — but that would be a lie. it would also be a lie to say I felt that way after my second day. I was a disaster, ready to cry at any moment and doing so many times in the privacy of my home and car (at least I was making good use of the horrific traffic, right?). Friday morning I had difficulty getting ready because I couldn’t put makeup on teary eyes. what had I fucking done?!

the last time I started a new job I immediately felt comfortable within minutes. my first task was to write an article, which I could do in my sleep. and, while the company was larger than I was accustomed, it was a manageable amount of people and new faces. it’s not to say I didn’t have to learn a lot those first days, weeks and months, but I didn’t leave at any point during that time feeling absolutely defeated and dumb and completely unsure of myself and my abilities. this week I did, and it was rough. really rough.

and, it was disappointing. I was disappointed — greatly — in my decision and myself and in the fact that I felt utterly hopeless in my abilities. I found myself wondering nonstop why they had hired me. why did they need me? everything I could bring to the job was already being done and taken care of. what could I possibly contribute? how was I possibly ever going to learn everything about the company and the sites and programs for which I was now responsible? and, in all honesty, I missed being a source of information and the person to whom people came for answers. now I was just that new employee who didn’t know anyone and got lost going from building to building (and in the parking garage) and interrupted thousands of times to ask about yet another acronym (geez, I thought the energy world was bad). I also missed my old coworkers — A LOT.

and then yesterday happened. I’m not even entirely sure what changed, seemingly nothing, but there was a shift. I found my groove. I found myself and confidence and, in the matter of just a few hours early in the day, I begin to feel as if I belonged. it wasn’t just one thing but a series of many events: first full meeting with my awesome new team, gained a better understanding of the light rail and began to feel a bit of relief about my commute, contributed in a meaningful way during meetings, first 1:1 meetings, discovered sushi chefs in the cafeteria, started to get comfortable with the fact that cube life is my new life and, most importantly, started to build relationships with my new coworkers.

the time I left the office last night, I realized how I felt the first few days of the new job was entirely my fault. I was the one putting such crazy pressure on myself to come in and immediately understand everything and contribute . I hadn’t done a good job of mentally preparing myself for the significance of just how different thing would be. because, honestly, nothing is the same — not even close. but I know that’s okay now and I’ve accepted that I have this new reality and it’s okay. things will be a bit rocky for a while but I’ll discover my new routine and begin feeling more comfortable with all of the changes. I know I made the right choice. and, for even more affirmation, this morning I awoke hopeful and excited for new opportunities and what it to come.

most importantly and, perhaps should have been mentioned sooner, I’m so utterly grateful for my unwavering support system, without which I would have struggled much more this week. to all of you, I am and will be forever thankful. you’re amazing humans and I’m so very glad you’re in my life. xoxo